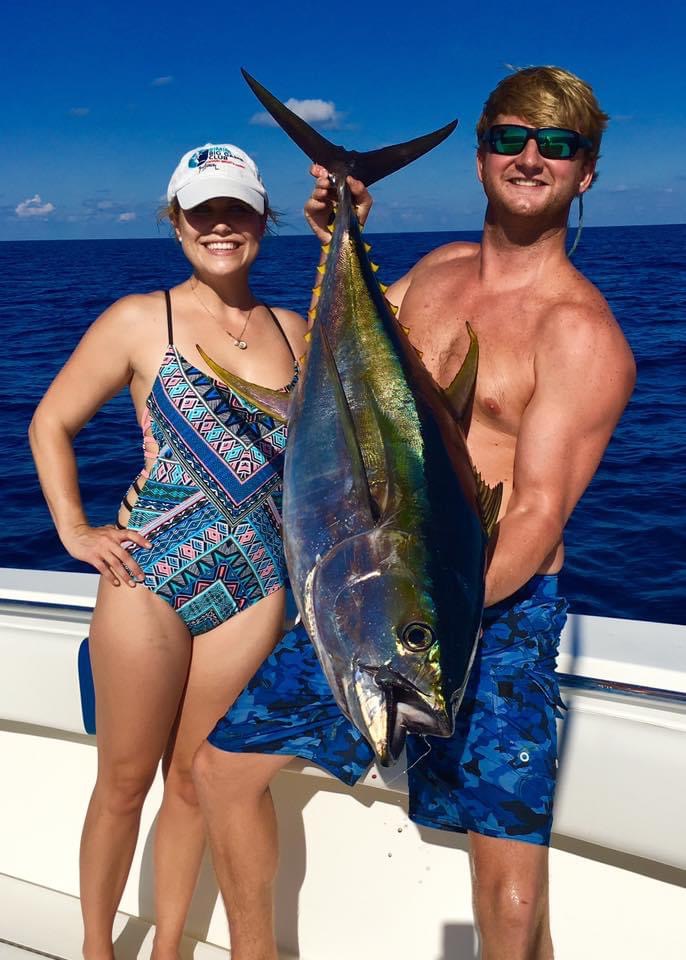 Miles Dixon is the 4th generation of camp “Jack’s Shack” on Grand Isle, LA. His great-grandfather built the camp in the early 70s. He is deeply rooted in “the island” as it is locally called.

He grew up inshore fishing. Learning nuances from the generations in front of him that still hold true decades later. He was successful inshore, however, he always longed to head south, into the open expanse of the Gulf of Mexico. He would go down to the dock when the offshore boats would come in, starry-eyed, eager, and ready.

At a young age, he finally annoyed an old salty captain long enough to give a young guy with zero experience offshore a chance at deck handing. He was hooked. He deck-handed for him for the rest of the season. After the season's end, he looked for other captains to expand his opportunities on the water and learn the distinct nuances from more captains, hungry for more knowledge. After several years he had fished for some of the absolute legends from Fourchon to Venice but ultimately returning to his home port of Grand Isle.

Miles started Nautical Miles Charters because though he had a job on the mainland that provided enough for his family he knew he simply could not walk away from charter fishing. He loves the people, the challenge, and the water too much to consider giving it up. He fishes because he absolutely has to, it’s part of who he is. He makes sure that every trip is YOUR trip. Don’t be surprised if he’s more jacked up about a nice fish than you! He does it because he simply loves it!